Developer Relation Conferences are events aimed at assimilation of developer advocates and Evangelists of multiple organizations, sharing their knowledge and experiences.

Last year on December, I had a chance to mentor and talk at one of India's largest open source event, Hackference. The entire event consisted of DevRelConf and a general Hackathon. This was my first time attending a DevRelConf, and you might be wondering "what the heck is a DevRelConf anyway?". Well, the name stands for Developer Relations Conference, as it may sound the event is aimed at assimilation of developer advocates and Evangelists of multiple organizations, sharing their knowledge and experiences to help communities grow. The concept of Developer Relations is quite new, where in the name Developer Relations, Developer Evangelism and Developer Advocacy comes under a common name of Developer Marketing.

What is Developer Relations?

Unlike most of the professions out there today, software engineers or developers are one of the most payed jobs. The realm of developers are quite different as in each of them have their own way of doing things, their own way of deciding things or we can simply put them as they live in a different world than how we'd imagine people from other professions live. They are always in search of finding new tools, and ways to help ease their work, and we all know the IT industry is the fastest growing field and change is inevitable. Consider this, being a software company which build tools to build software, your target customers won't be the people who are benefiting from your services, but the people who are building software using your technologies. Cloud services like AWS, DigitalOcean and Other companies which have their own domain in the tech industry which targets services to build software are a great examples for this. So understanding your customers ie. the developers is a crucial part in leading these business models to keep up with the phase and engage developers in using your services. Simply stating it in a sentence, Developer Relations can be defined as building relationships with the developer communities.

Developer Relations can be defined as building relationships with the developer communities.

Let's break down the other terminologies associated with developer marketing. Developer Evangelists and Developer Advocates are the fancy job roles everyone excited about today. So what exactly are those? Well, if you look at the meaning of Evangelism and Advocacy it gives a clear picture of what the job role is all about.

Speaking of developer evangelists, A developer evangelist is a spokesperson, mediator and translator between a company and both its technical staff and outside developers. It's the same with developer advocacy or advocates, they represent the developers of the company, they get in touch with the users/customers, gain feedback in a way developers can't and help shape the product what it needs to be.

A developer evangelist is a spokesperson, mediator and translator between a company and both its technical staff and outside developers. 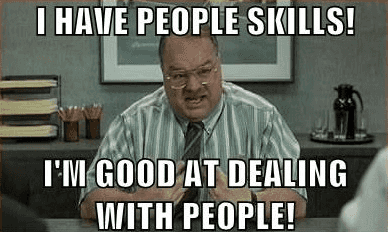 Looking at humans in this era, we can clearly say that software developers are those who give the exact meaning for social skills. Maybe not how you may think but developers are some of the most socialized beings in terms of the code they write and share. Developer communities are necessary for any product or organization to help the developers to understand and reach out for help within them. At Hackference, I got to learn a lot about developer relations and the skills required to build communities to help developers. The DevRel conf started off with an amazing talk by Julia Aslamov on The power of developer communities where she explained how building communities can help grow technical skills and developer engagement. 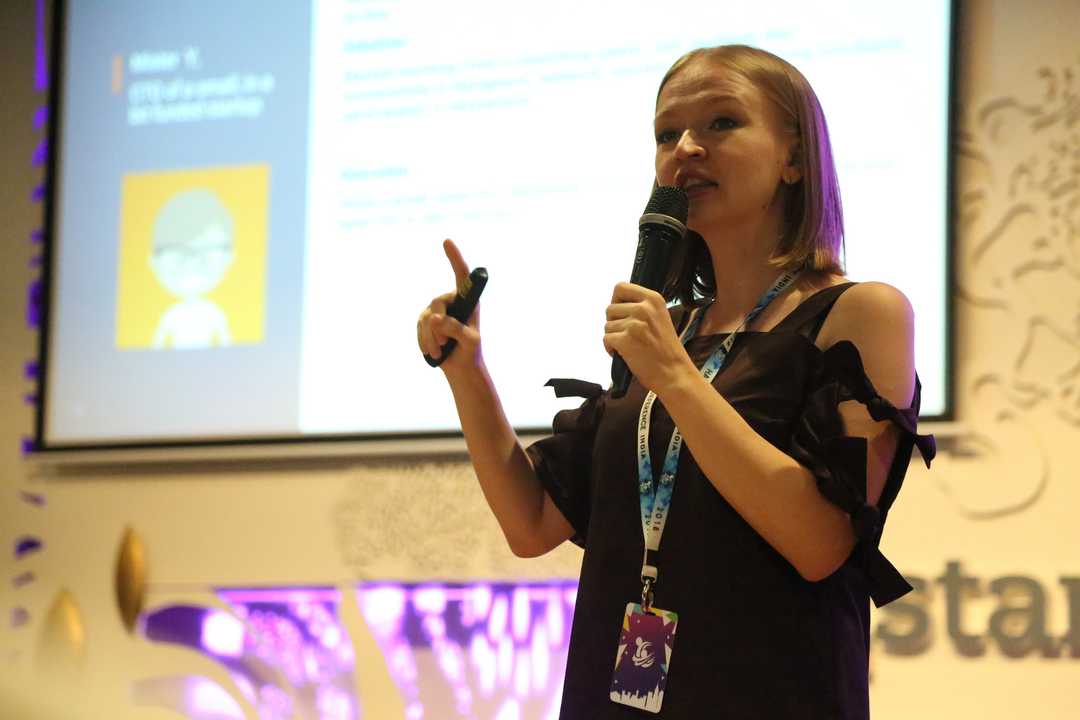 The Elastic community have had inspired us a lot at SOSC for building up our community. It was indeed exciting to hear how a small developer community formed around the codebase of elastic search transformed into one of the well-known open source dev community. Thanks to Aravind Putrevu for taking the audience at Hackfence into the history of the Elastic Community through his talk Successful Open Source Community Story.

There were more interesting talks at hackference by some of amazing people representing companies that plays a major role in our tech industry today. 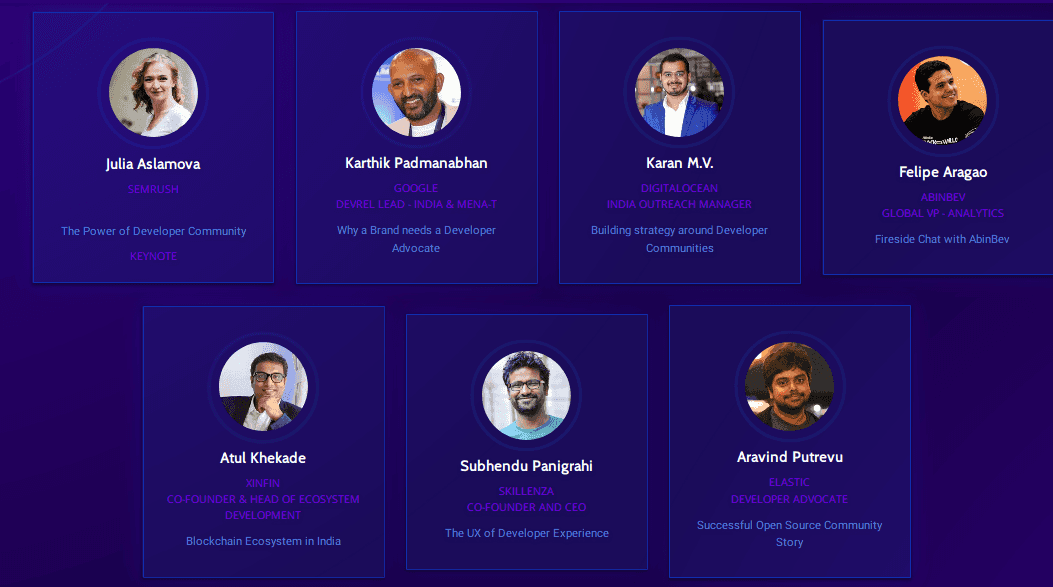 Being a GitHub Campus Expert, it was indeed a proud moment to talk about how GitHub is being used extensively everywhere in the IT industry and beyond. Expanding to Education, Science and Governance GitHub has grown tremendously with its amazing features helping thousands of professionals every day.

Talking about GitHub at Hackference by Campus Experts

The best part about being at Hackference was meeting other Campus Experts from around India and having to mentor the Hackathon attendees. We had a great time hanging around Bangalore during the event and knowing each other. 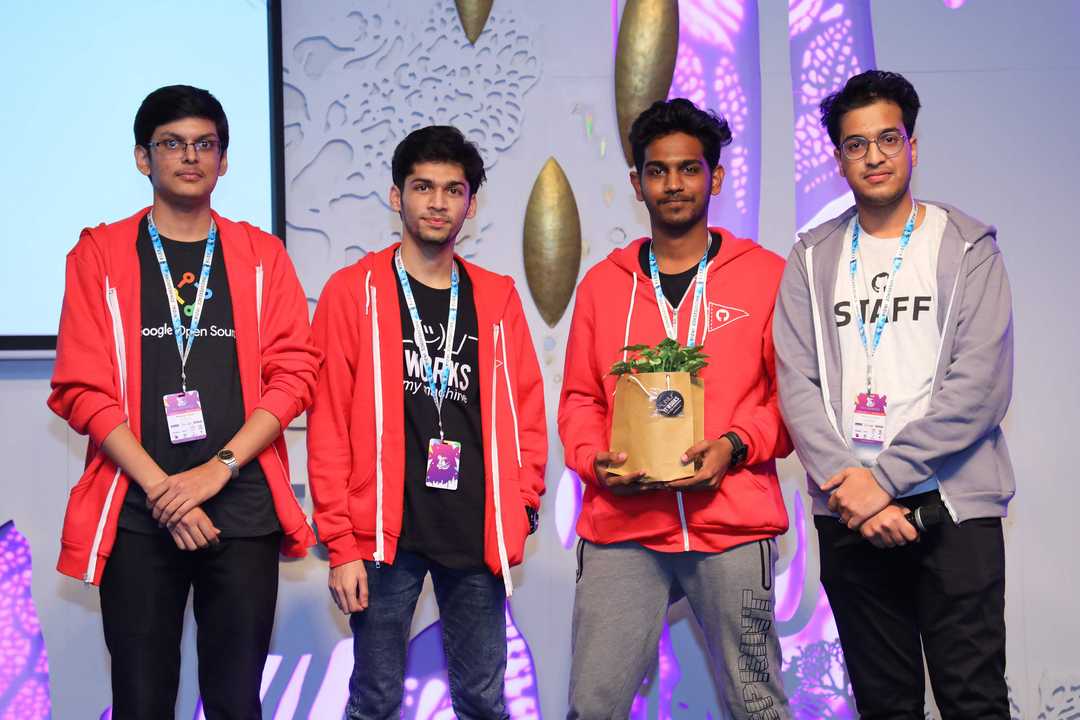 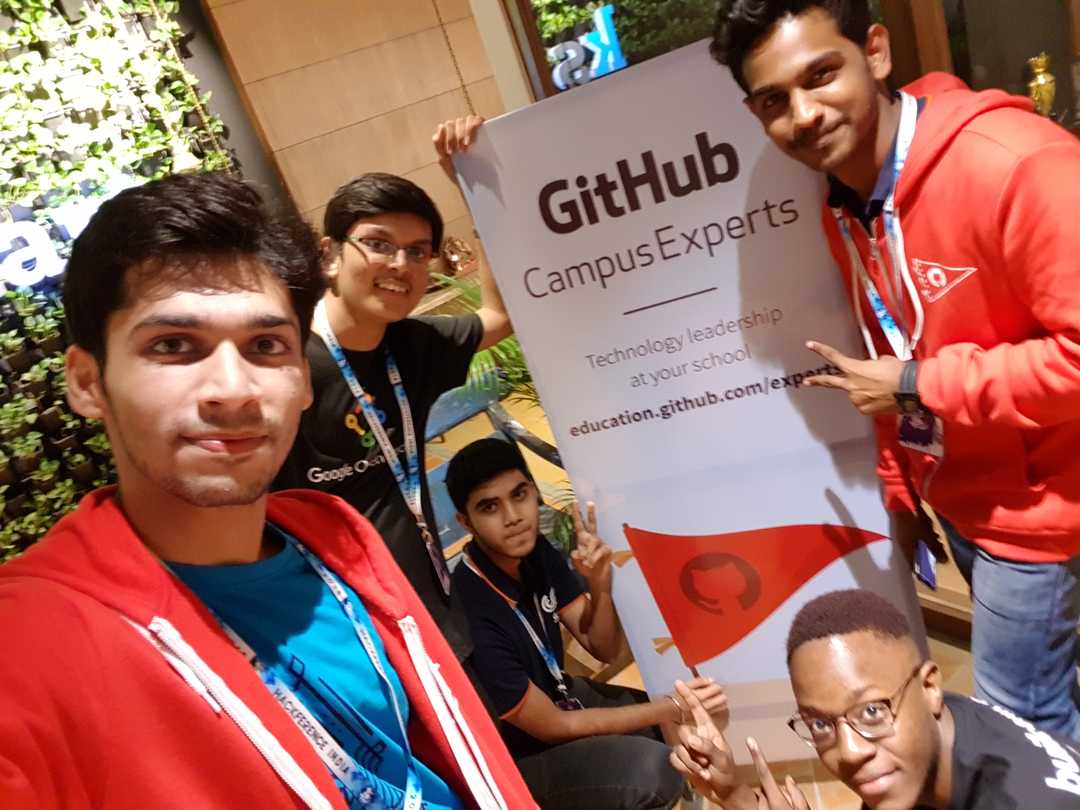 Selfie with the Campus Experts

In all aspects Hackference was a such an amazing event with every tiny thing managed with care. Huge Shout Out to the team behind the event and KStart for providing them their amazing office space as the venue for the event. 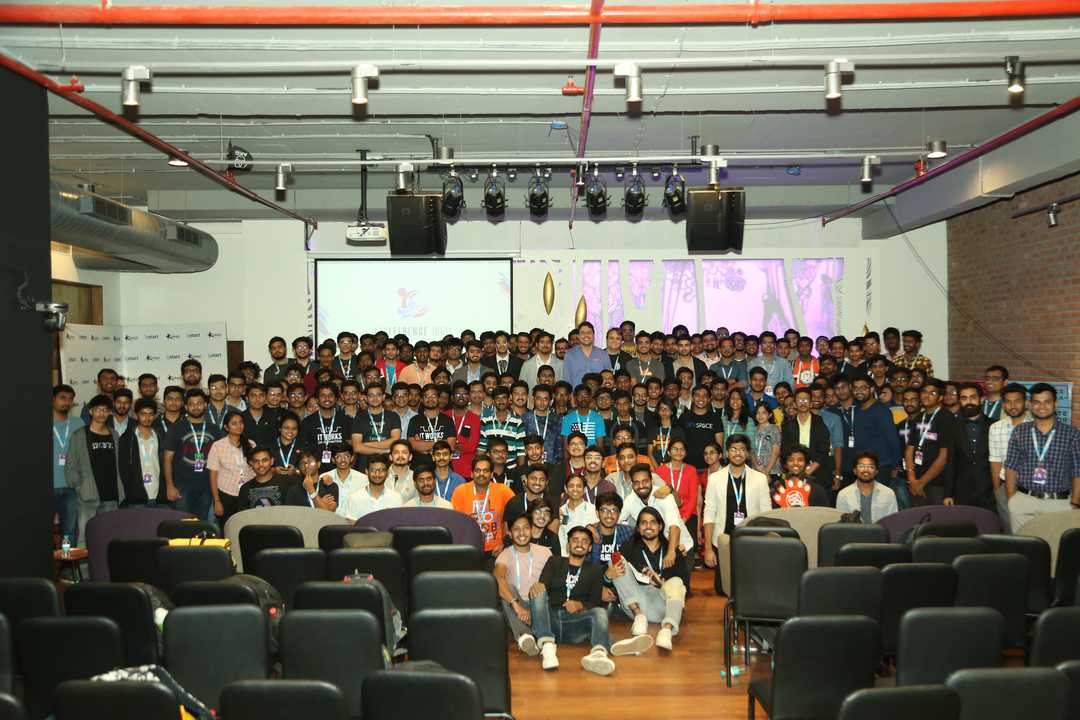